‘This is BURMA and it will be quite unlike any land you know about’, so wrote Kipling and he remains entirely correct.  My recent three weeks and previous visits spread over seven years have merely confirmed the charms of this mesmerising land.  It’s virtually impossible to encapsulate the contrasts of dust and gold, romance and practicality, city crush and open country: no one ever forgets their time in Burma. 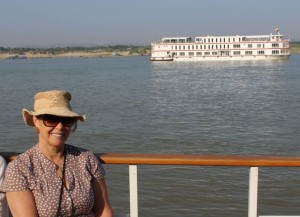 With Robert Gordon, British Ambassador in the ‘90s, and his entertaining wife, Pam, I took a mixture of my clients and those of Cazenove+ Loyd on board the luxurious small boat newly launched by Orient-Express. We sailed away from Mandalay launching into a programme I had designed to provide maximum time exploring the inaccessible rural areas to the south. 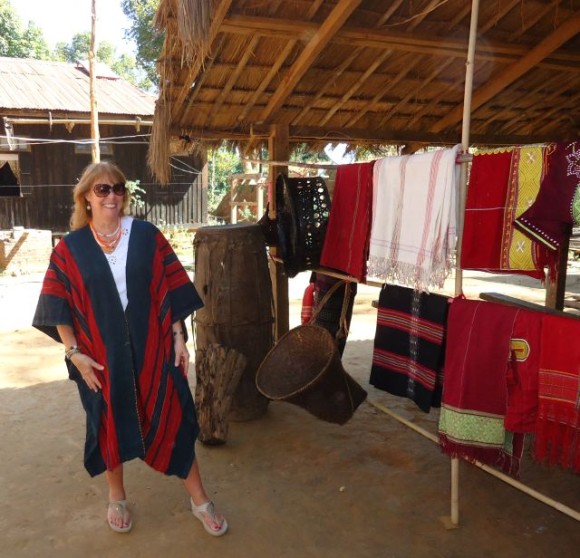 We doled out vermicelli soup, books and rulers at schools, marvelled at pretty Burmese village girls in their finery en route to an ‘ear-piercing ceremony’, dined by candle light in Italian forts and used every available form of transport from tuk-tuks to bullock carts; some less popular than others! 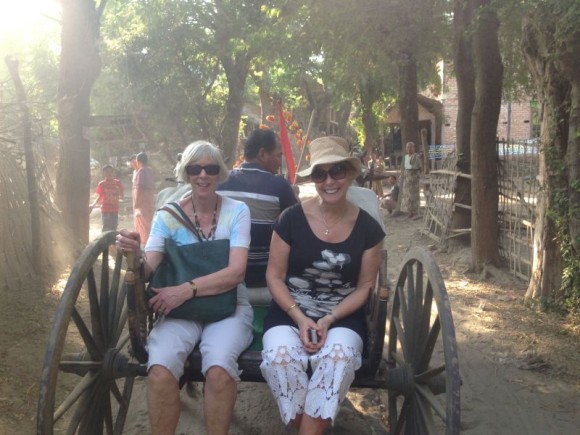 January 2014 post tour client comment:   ‘We did indeed have a wonderful trip to Burma …must have involved an enormous about of work ….the result was a triumph – definitely one of our best ever holidays’ 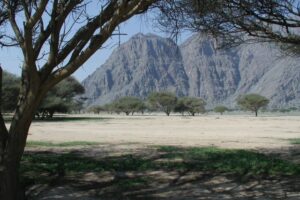 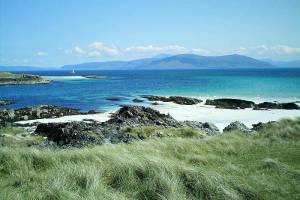 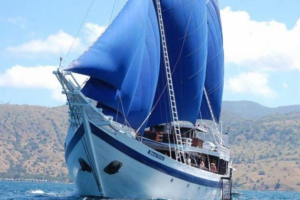